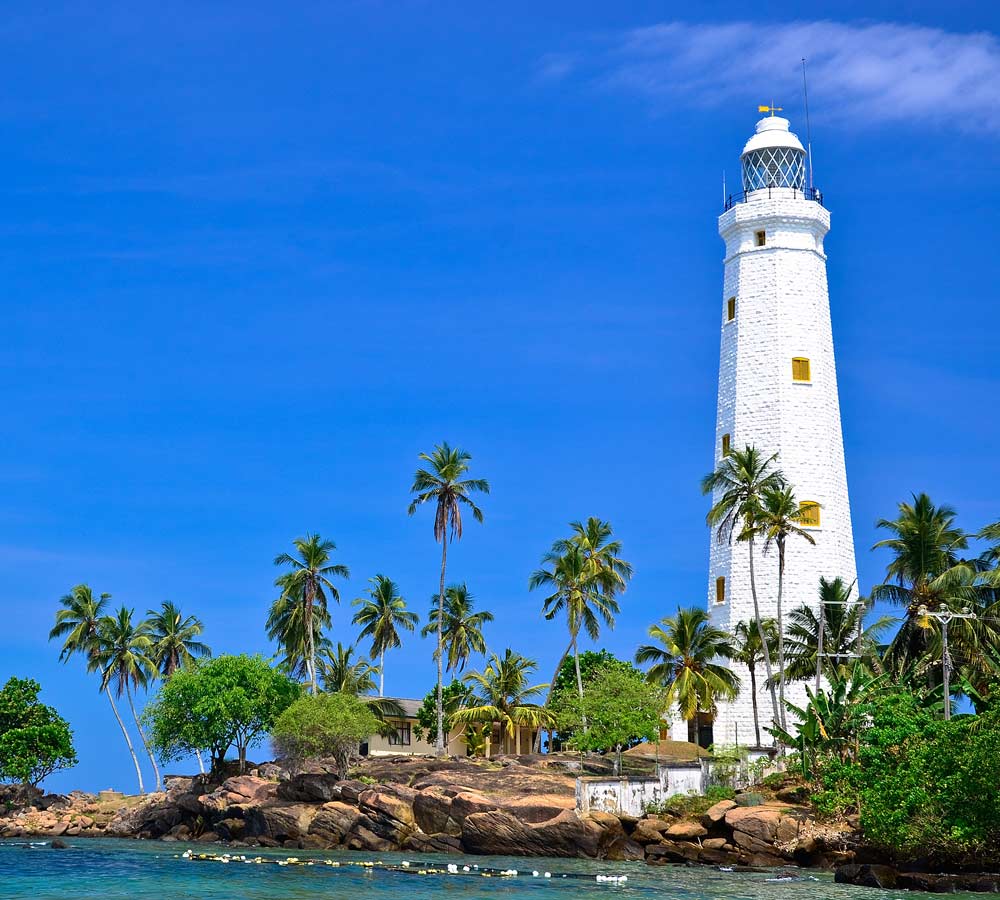 Galle The Jewel of the South

If you are interested in sightseeing in Sri Lanka, Sri Sharavi Beach Villas & Spa is the place to be. Visit Galle, only a 30 minute drive from Sri Sharavi Beach Villas & Spa, a city that lures you in with its alluring old world charm. It exudes the essence of colonial influence as vaguely familiar European architectures dominates the cityscape. Salty winds waft through the bustling boutique shops and markets set against the captivating backdrop of the grandiose Dutch fort – a UNESCO World Heritage Site.

Having served as a major trading port before colonial times, Galle is a historically rich tourist destination. Adding to the list of many attractions in the city the Galle International Cricket Stadium seamlessly blends in with the age old architecture of the city. The stadium has been the venue of a number of prominent cricket games over the years, drawing in thousands of fans from all over the world.

The city plays host to the famed annual Galle Literary Festival, with the participation of numerous globally acclaimed writers as well as literary enthusiasts